Dionysis Hatzidakis is the mayor of Palaio Faliro, one of the municipalities in the greater Athens area, Greece. He was born in Chania in Crete. After graduating from the Hellenic Naval Academy in 1965, he spent 27 years in the Greek Navy, commanding three warships. From 1991 to 1994 he served as Naval Attaché of Greece in Paris where he participated in the renegotiation of the Mirage 2000 acquisition, the arrangements for the UNFICYP and the negotiations for the establishment of Exocet missiles in Cyprus.

For nine years from 1994, he was the general director of the political office of the former Prime Minister Konstantinos Mitsotakis. In 1998 he stood as a candidate for Mayor of Palaio Faliro but was defeated by Dimitris Kapsanis, coming second in the second round with 47.7% of the vote. In the municipal elections of 2002, he was elected in the second round with 53.6 %, at the head of the alliance named “New Force for Faliro”. 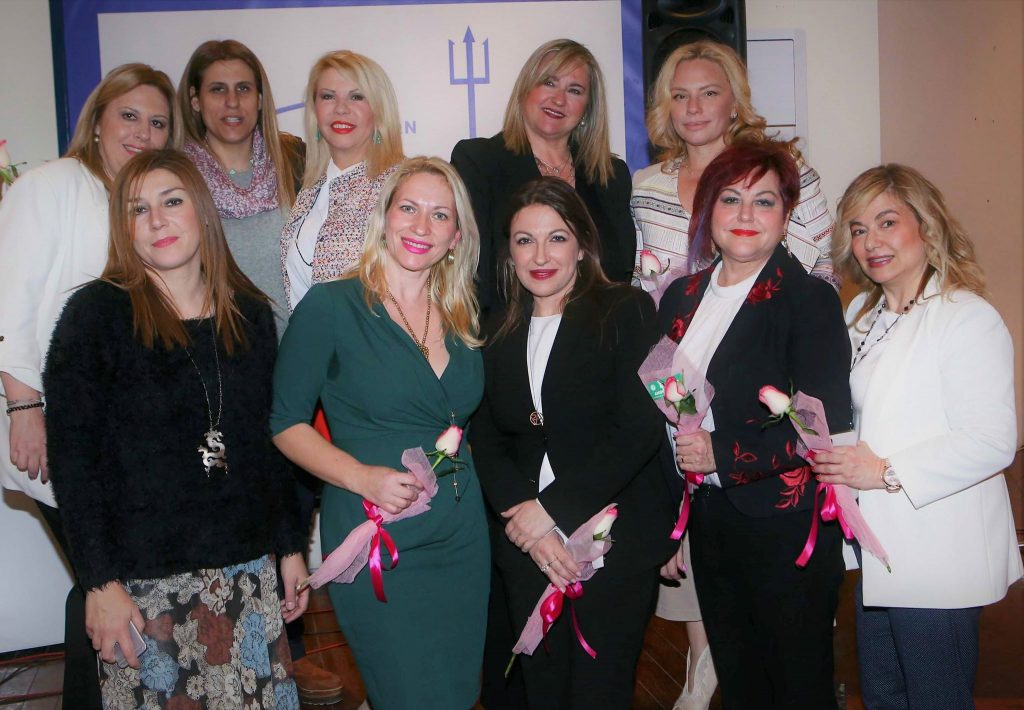 Palaio Faliro is situated on the east coast of the Phalerum Bay, a bay of the Saronic Gulf, 6 km southwest of Athens city center. It is surrounded by other districts of Athens: Kallithea, Nea Smyrni, Agios Dimitrios and Alimos. The Pikrodafni stream flows into the sea on the border of Palaio Faliro and Alimos.

The seaside area was redeveloped for the 2004 Summer Olympics, and now contains a seaside promenade, several sports venues, a marina and the Naval Tradition Park, where museum ships are exhibited. The neighborhoods of Palaio Faliro are Amfithea, Batis, Edem, Panagitsa, Floisvos, Palmyra, Pikrodafni, Agia Varvara and Kopsachila.

Phaleron was an important place in antiquity, then as now one of the demes of Attica, however a precise definition of its Classical topography is lacking, although the location of the deme is well established. Pausanias records that it was on the coast, equidistant from Athens and Cape Kolias (i.e. Ayios Kosmas) at 20 stadia. Strabo enumerates the coastal demes east of Piraeus and starts with Phaleron. The site of the ancient town appears to be the area and headland around the church of St. George, with the harbor to the west in the open roadstead. Remains of conglomerate blocks have been found crossing the heights of Old Phaleron to the sea and these are likely to be part of the Phaleric Wall recorded by Thucydides.

Before the 5th century B.C. Phaleron was the port of Athens, as it is least distant from the city. Thus the Athenians sailing to Troy would have departed from Phaleron. But Themistocles, when he became pre-eminent in the government of the Athenians, arranged that Piraeeus be the main port, as it was more convenient for seafarers.

Pausanias, in the Roman period, notes that Phaleron contained an altar to the unknown god (by the Temple of Zeus in Phaleron), which was referred to by St. Paul when he visited Athens. In the reign of the emperor Justinian, Stephanus of Byzantium, in his geographical dictionary Ethnica, records Phaleron as a deme and port of Attica. 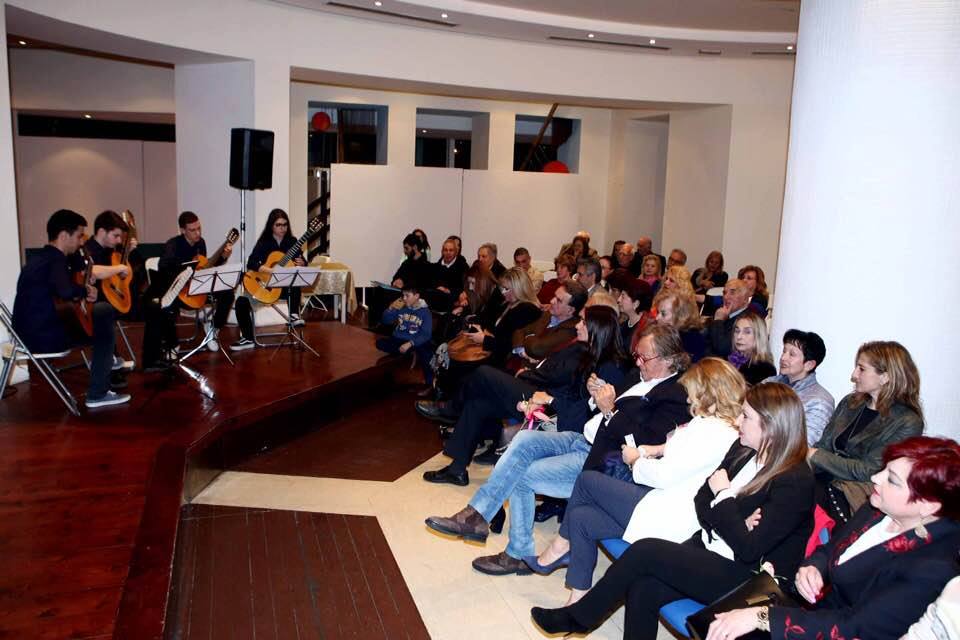 Demetrius of Phalerum (also Demetrius of Phaleron or Demetrius Phalereus; Greek: Δημήτριος ὁ Φαληρεύς; c. 350 – c. 280 BC) was an Athenian orator originally from Phalerum, a student of Theophrastus, and perhaps of Aristotle, himself, and one of the first Peripatetics. Demetrius was a distinguished statesman who was appointed by the Macedonian king, Cassander, to govern Athens, where he ruled as sole ruler for ten years, introducing important reforms of the legal system while maintaining pro-Cassander oligarchic rule.

He was exiled by his enemies in 307 BC, and he went first to Thebes, and then, after 297 BC, to the court of Alexandria. He wrote extensively on the subjects of history, rhetoric, and literary criticism. He is not to be confused with his grandson, also called Demetrius of Phaleron, who probably served as regent of Athens between 262 and 255, on behalf of the Macedonian King Antigonus Gonatas.