The programme of The Awards Ceremony was full of events. And all thirty finalists participated in the two days of activities. They wanted to immerse themselves in the rich history and the gastronomy and enology heritage of the island.

The Chairman of the Historic Hotels of Europe, Ms. Barbara Avdis, opened the event with cocktails at the Aigialos hotel in Santorini. This was followed by an exquisite dinner prepared by Chef Konstantina Faklari and was paired with Santo Wines. 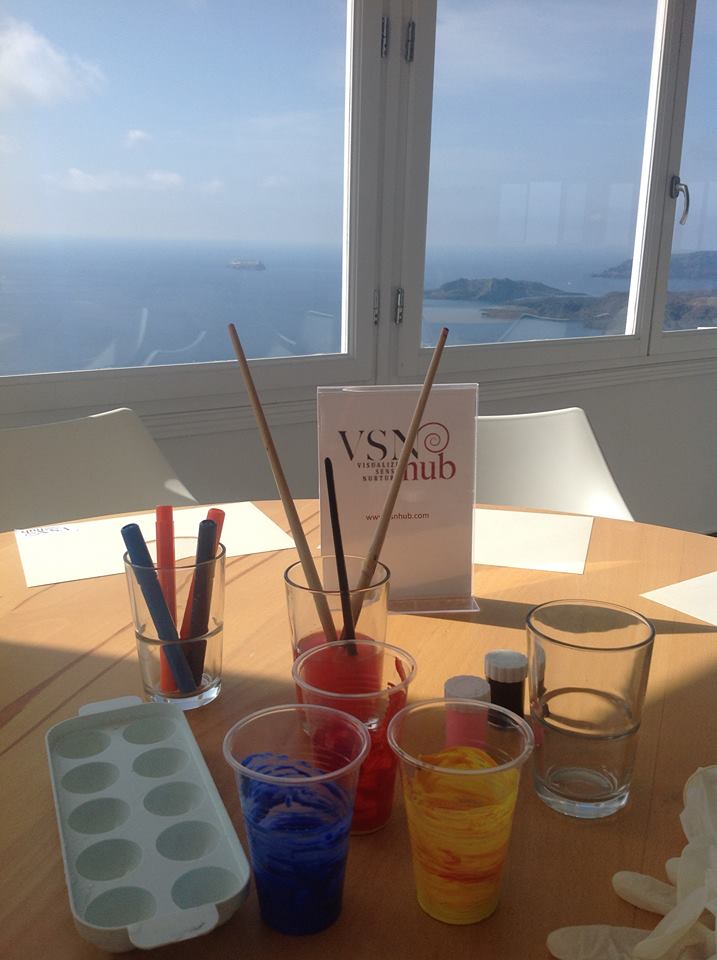 The following morning started with an inspirational seminar, at the premises of Santo Wines, designed exclusively by VSN HUB: “An Open Dialogue with the Ancient Greek Philosophy in the Business mindset. Aristotle as a business model Leader” was followed by Santo Wines wine testing.

Later in the day, distinguished Prof. Dumas, director of the excavations of Akrotiri Archaeological site since 1975, greeted the participants in person for an exceptional guided tour of the archaeological grounds and a discussion about the cultures that flourished in the Aegean islands in the past.

Nominees and finalists from all over Europe received their Historic Hotels of Europe Awards and were warmly congratulated by their counterparts on what was a jubilant evening with a dazzling atmosphere. 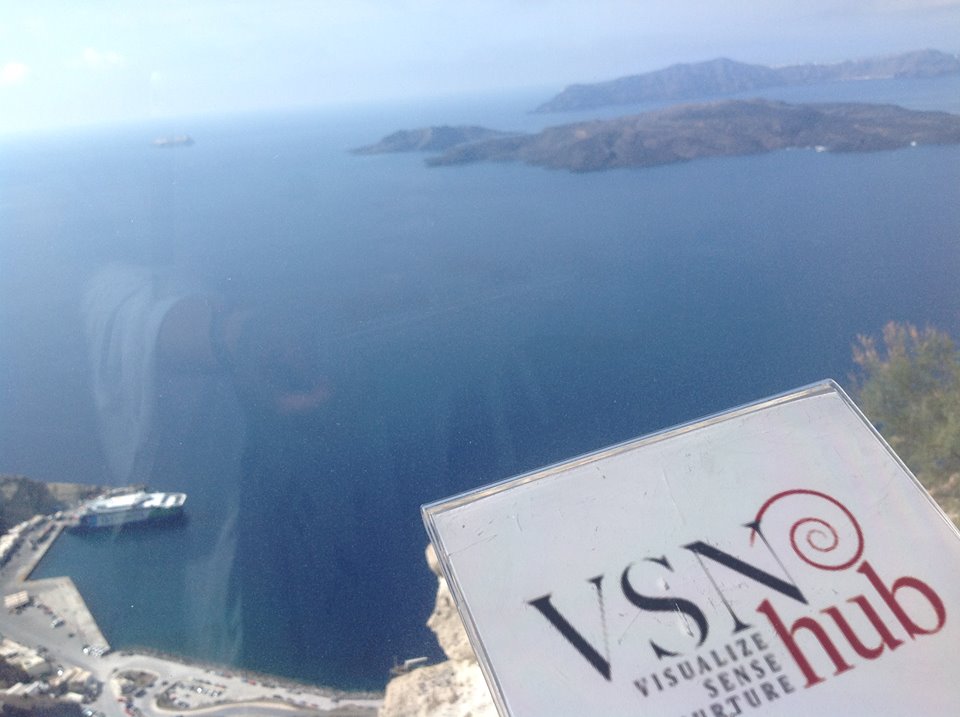 Thank you Note from Historic Hotels of Europe

A special thank to Prof. Dumas for honoring the Historic Hotels of Europe participants with his presence and guidance at Akrotiri Archaeological site. All events were under the auspices of the Greek Ministry of Tourism and the Greek National Tourism Organization.” 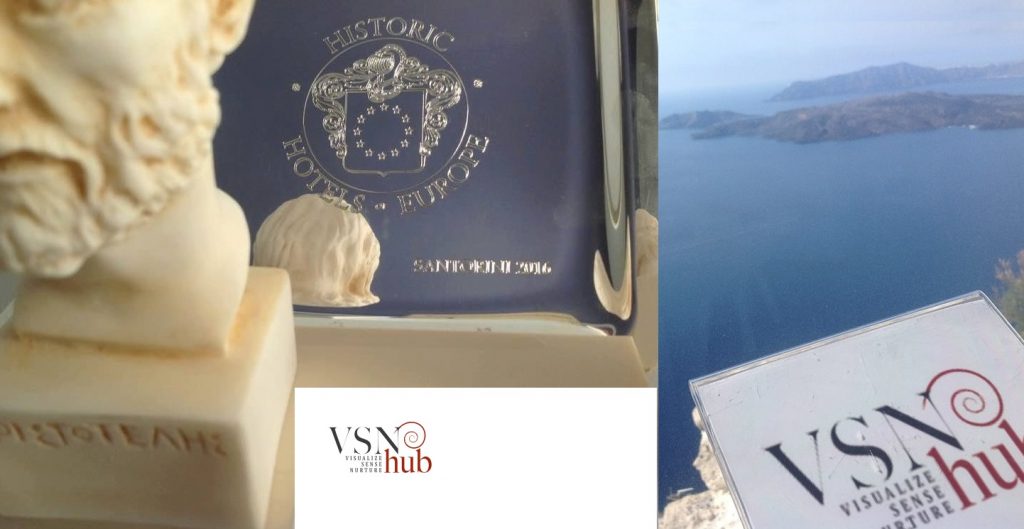 Santorini (Greek: Σαντορίνη, pronounced [sandoˈrini]), classically Thera (English pronunciation /ˈθɪərə/), and officially Thira (Greek: Θήρα [ˈθira]), is an island in the southern Aegean Sea, about 200 km (120 mi) southeast of Greece’s mainland. It is the largest island of a small, circular archipelago, which bears the same name and is the remnant of a volcanic caldera. Santorini is essentially what remains after an enormous volcanic eruption that destroyed the earliest settlements on a formerly single island, and created the current geological caldera.

Santorini was named by the Latin Empire in the thirteenth century, and is a reference to Saint Irene, from the name of the old cathedral in the village of Perissa – the name Santorini is a contraction of the name Santa Irini. Before then, it was known as Kallístē (Καλλίστη, “the most beautiful one”), Strongýlē (Greek: Στρογγύλη, “the circular one”), or Thēra. The name Thera was revived in the nineteenth century as the official name of the island and its main city, but the colloquial name Santorini is still in popular use. 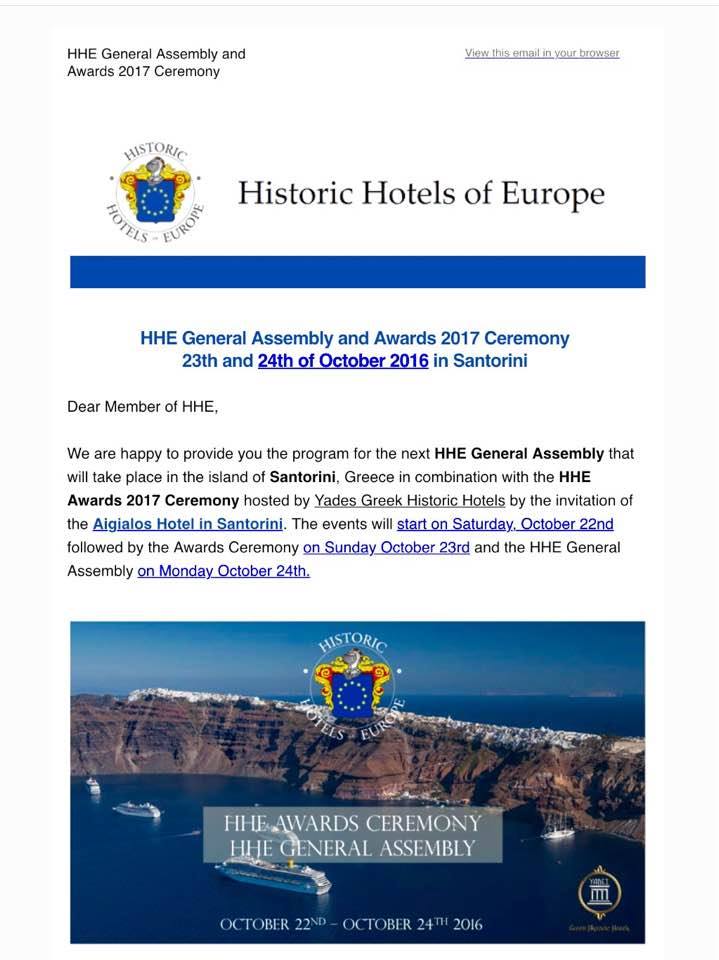 Themison was a merchant of the island of Thera, who, according to the Cyrenaean accounts of the foundation of their city, was the instrument made use of by Etearchus, king of Axus, for the destruction of his daughter Phronime. Themison, however, evaded the fulfillment of the oath by which he had involuntarily bound himself to drown Phronime, and carried her in safety to Thera. (Herod, iv. 154.) Source: Dictionary of Greek and Roman Biography and Mythology. 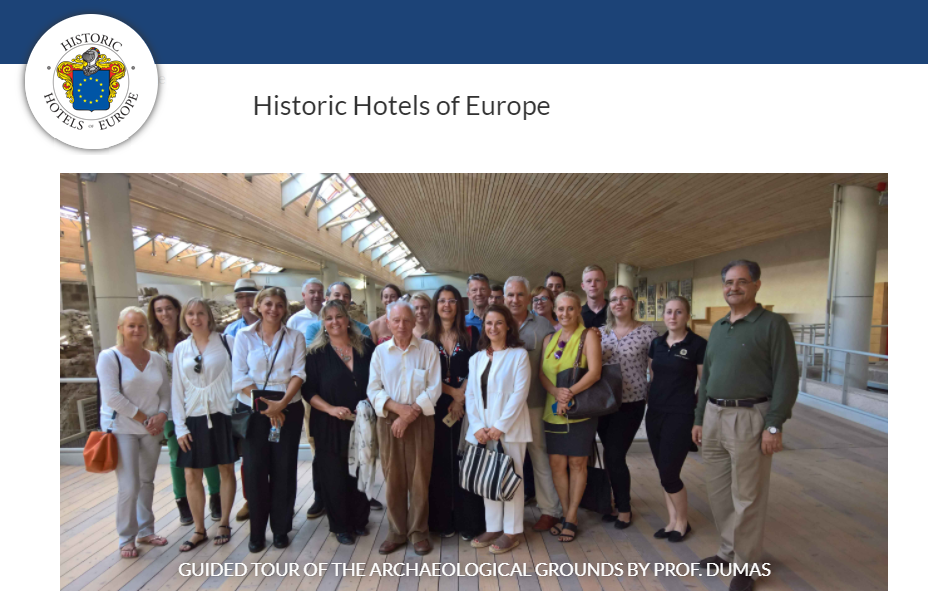 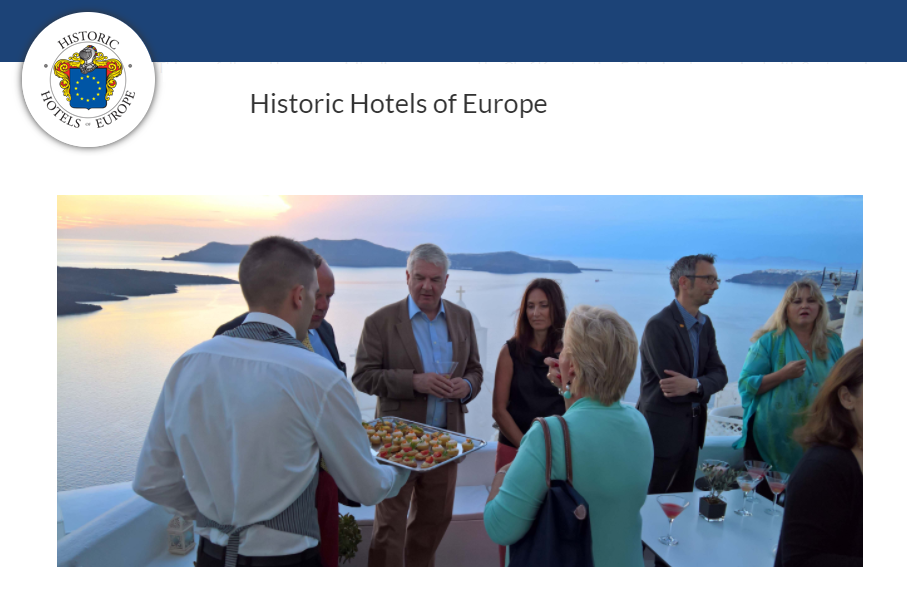