VSN HUB hosted an open dialogue based on Plato Philosophical Symposium about Wine, Eros, and Daimons that govern our Life.

Before the event, a private tour was offered to the attendees and gave them the opportunity to discover the legacy of the astonishing Kleanthous House. The Museum’s collections consist of books (works by the University’s Professors, old and rare editions), manuscripts, diplomas, scientific instruments (for medicine, physics, chemistry, pharmacology), portraits, photographs, medals, seals and University memorabilia.

The Open Dialogue started in the evening hours. At the panel the speakers were:

At the end of the event, A Wine Networking Session followed the open dialogue. 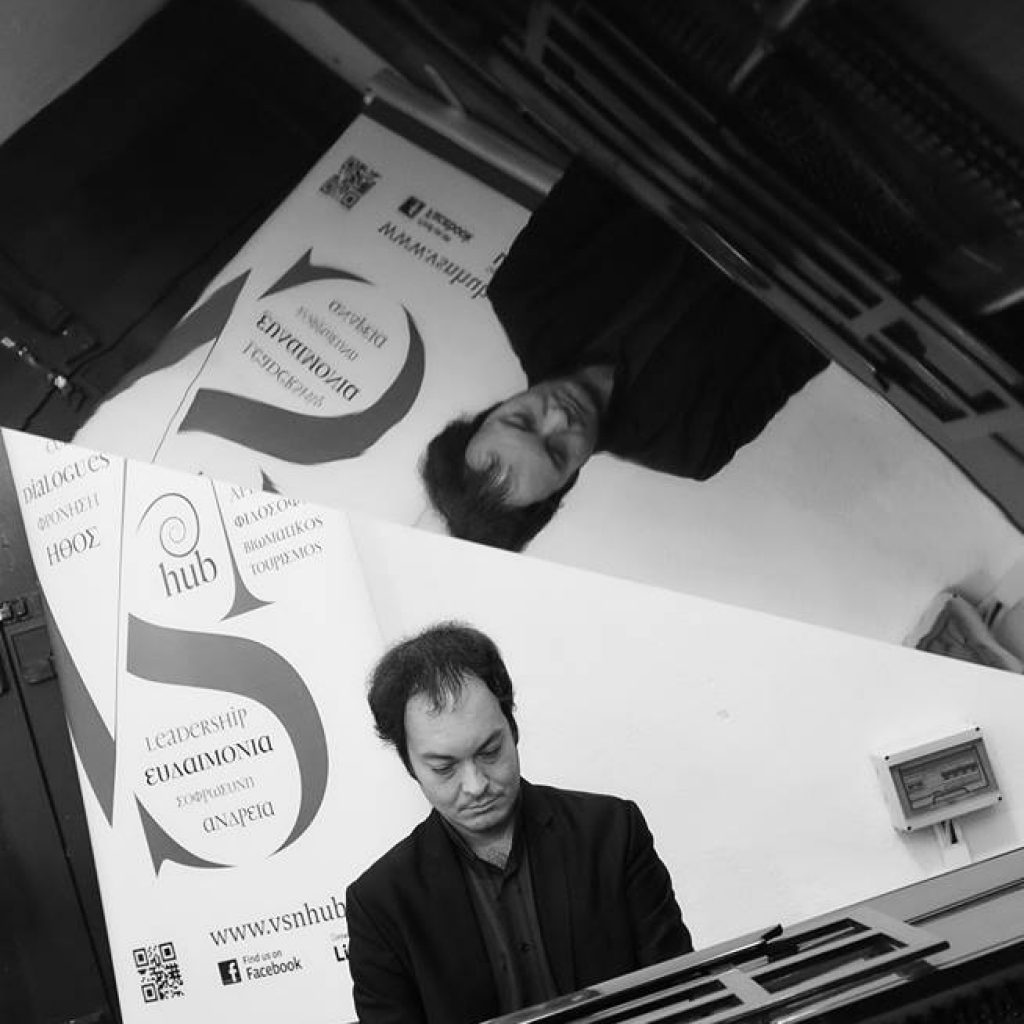 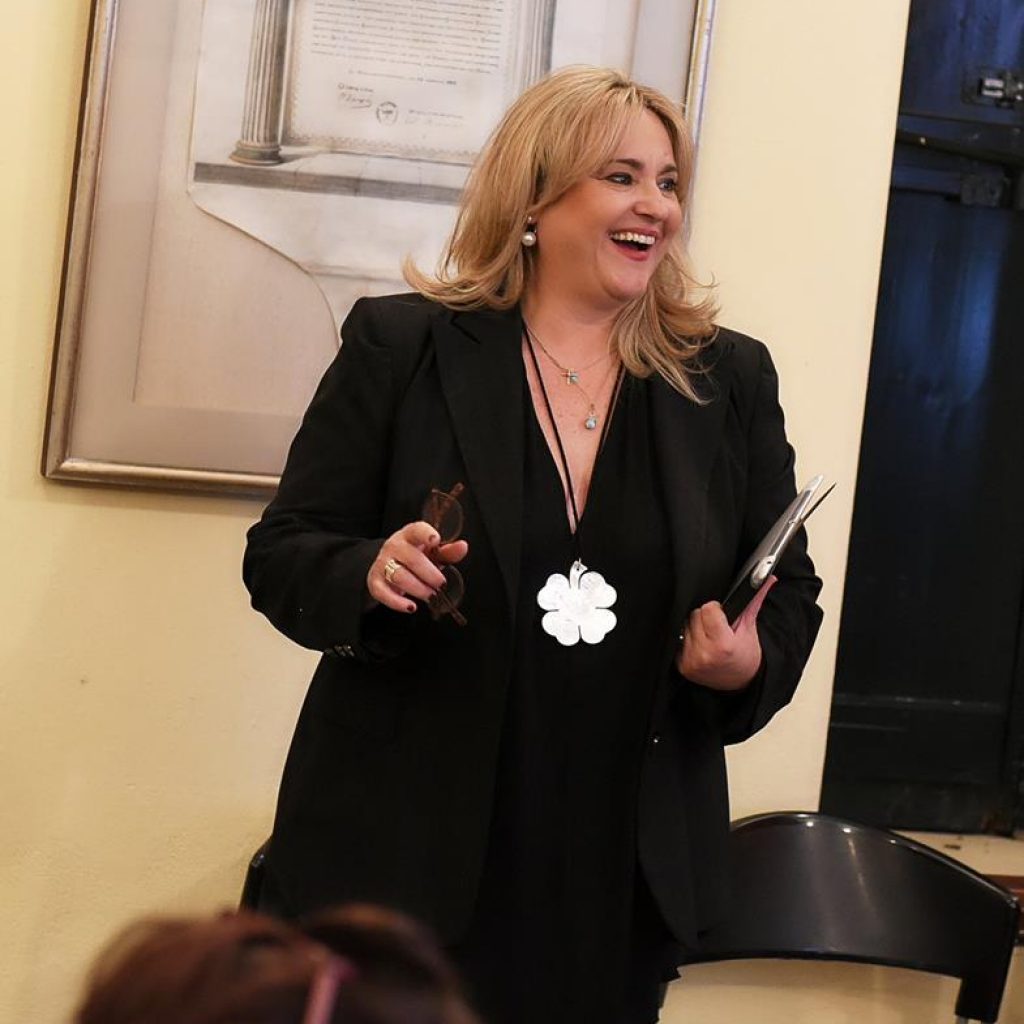 This open culture Think Tank event took place at The Athens University History Museum. The Museum is located in the historic building known as the “Kleanthous House” or “Old University”. It is one of the oldest residential buildings still standing in Athens today. It dates before the 18th century and it is situated beneath the imposing heights of the Acropolis with a panoramic view of Plaka, the Ancient Agora, the Athens Observatory and the Lycabettus Hill.

This magnificent historical building was the home of the architect Stamatios Kleanthis.  From 1837 and for four years, it functioned as the first University of the independent Greek state. The Athens University History Museum was inaugurated in 1987, in the context of the celebrations for the 150th Anniversary of the University of Athens. 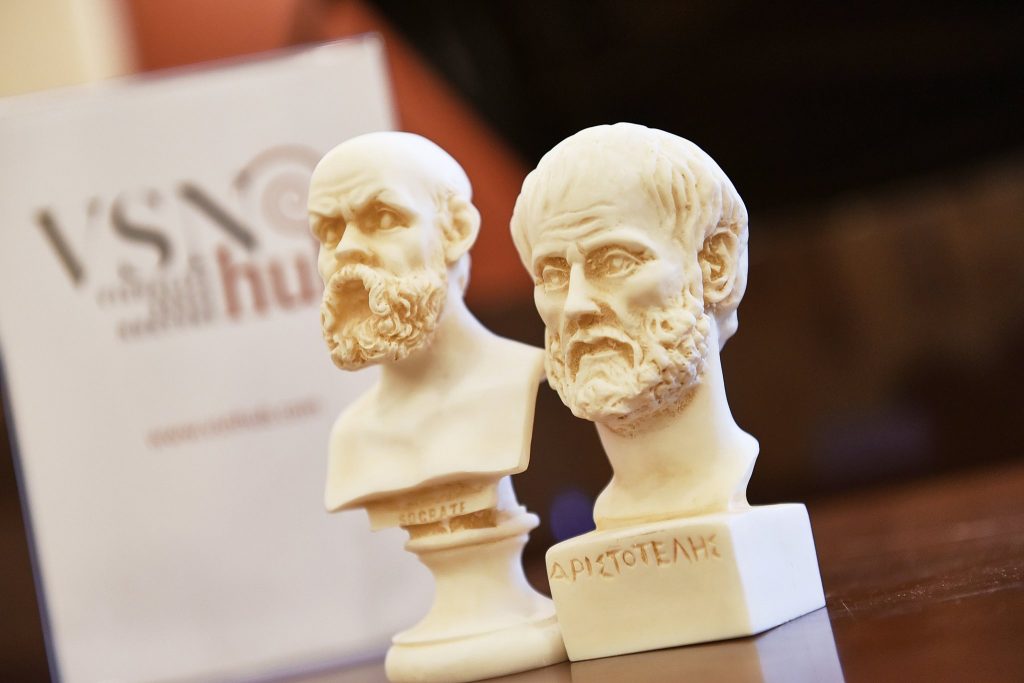 The Symposium (Ancient Greek: Συμπόσιον) is a philosophical text by Plato dated c. 385–370 BC. It depicts a friendly contest of extemporaneous speeches given by a group of notable men attending a banquet. The men include the philosopher Socrates, the general and political figure Alcibiades, and the comic playwright Aristophanes. The speeches are to be given in praise of Eros, who is the god of love and desire, and the son of Aphrodite.

This extraordinary elevation of the concept of love raises a question of whether some of the most extreme extents of meaning might be intended as humor or farce. Eros is almost always translated as “love”, and the English word has its own varieties and ambiguities that provide additional challenges to the effort to understand the Eros of ancient Athens. Read more here>> 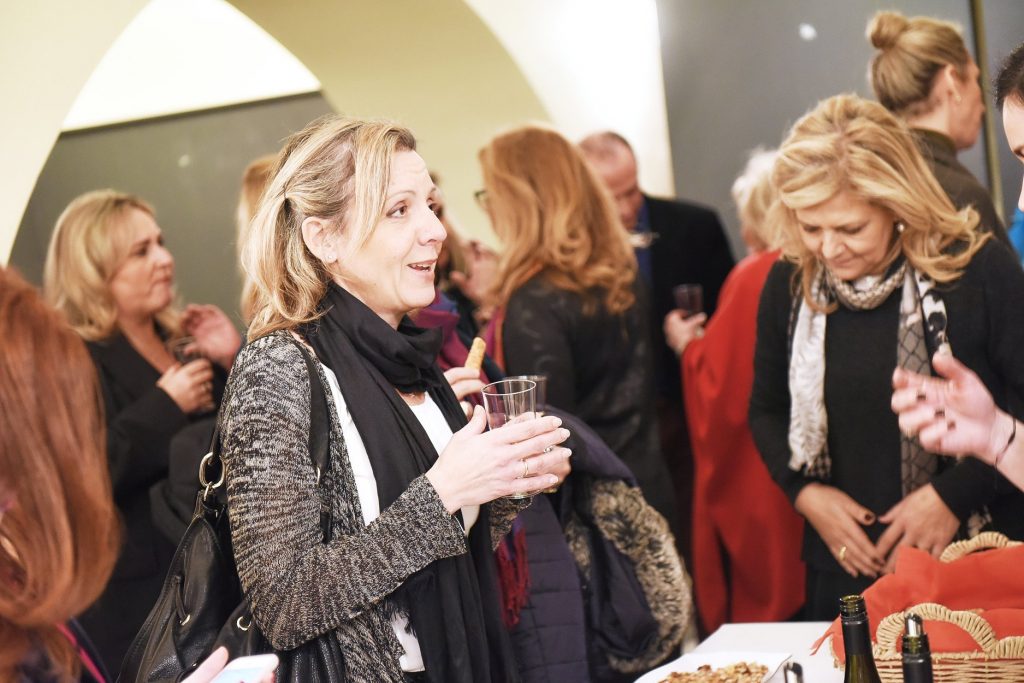 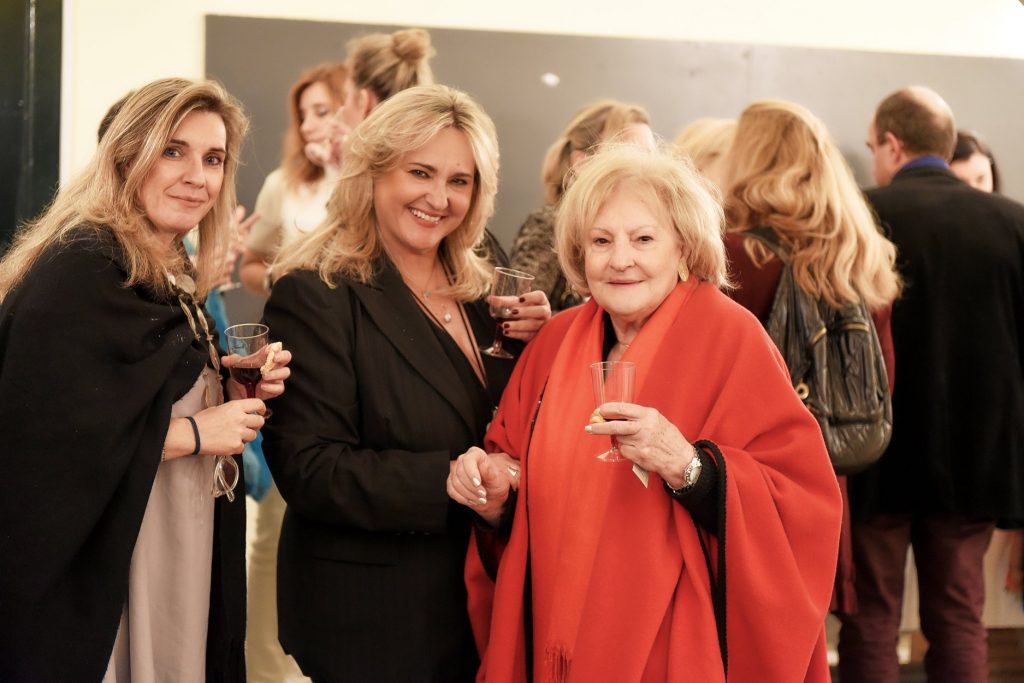 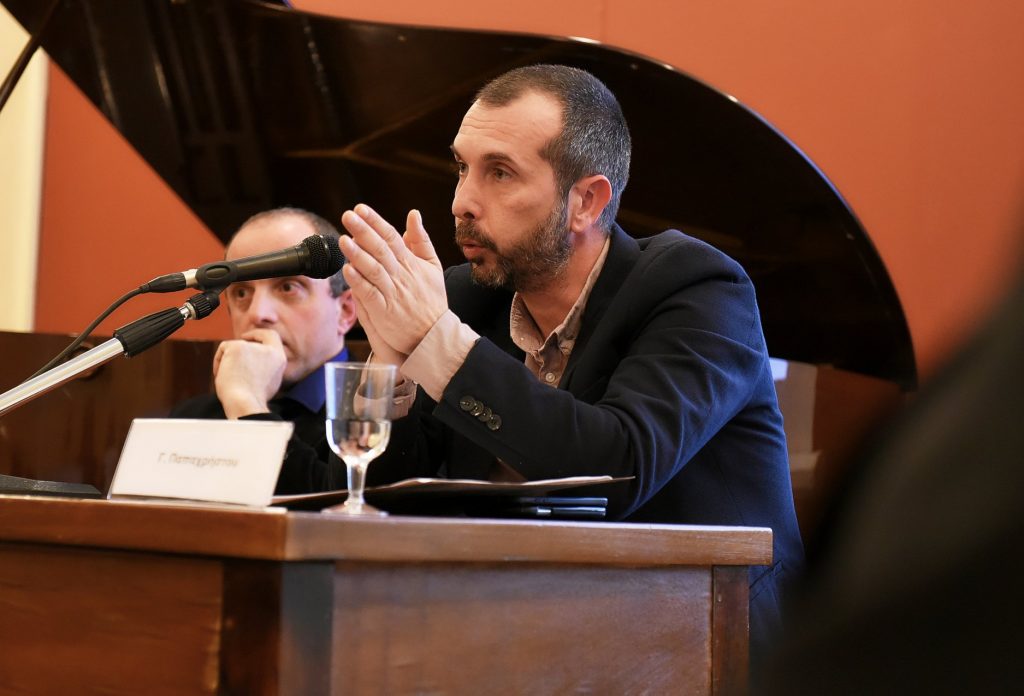 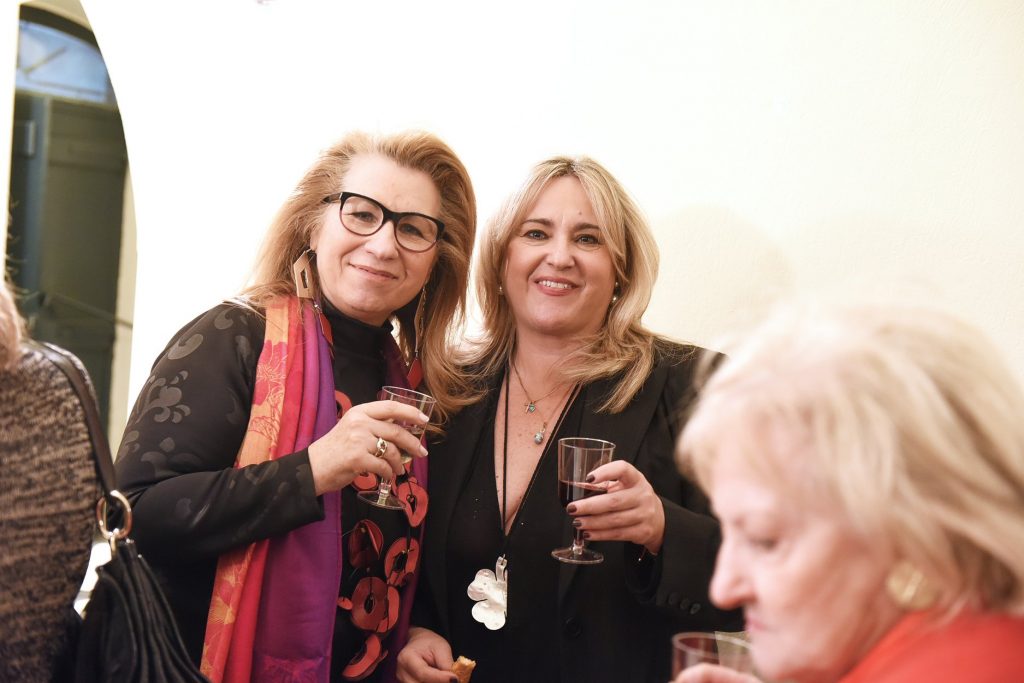 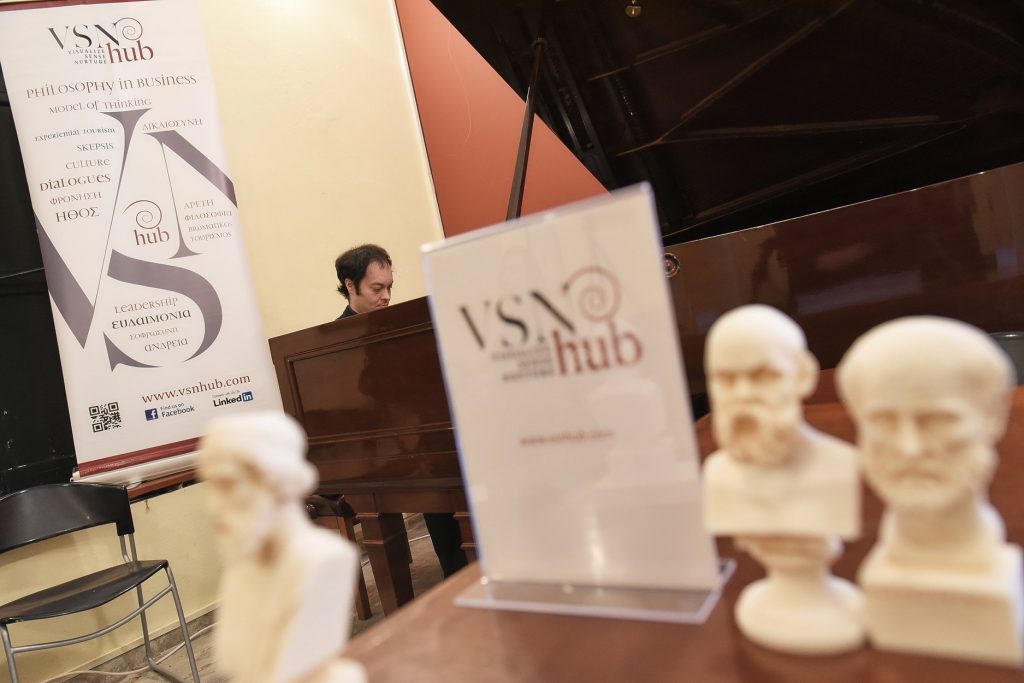 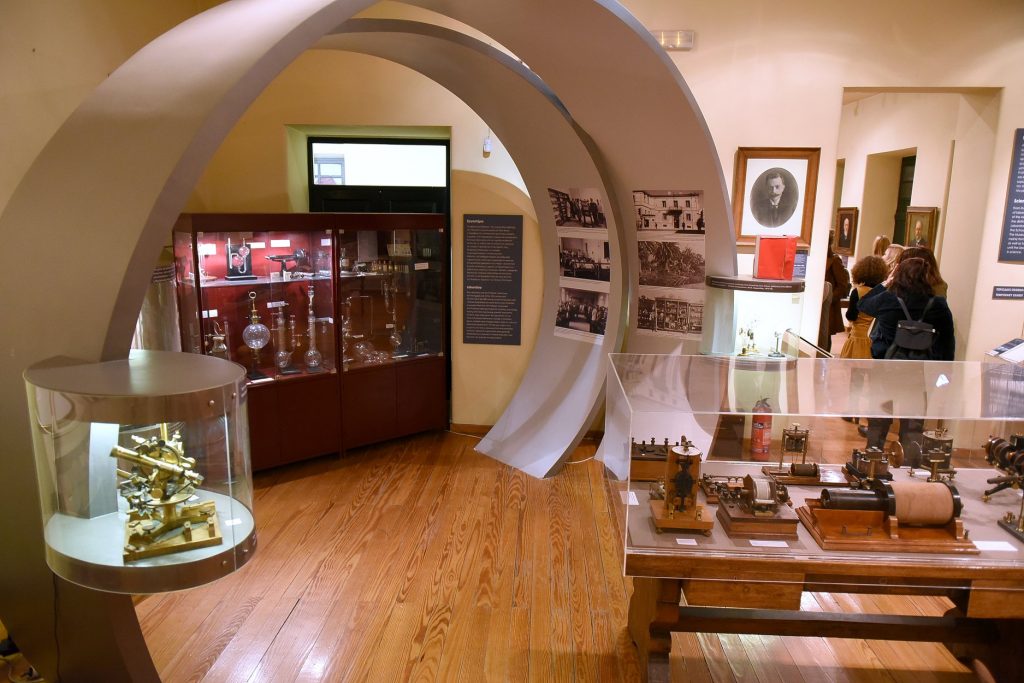 Dæmon is the Latin word for the Ancient Greek daimōn (δαίμων: “god”, “godlike”, “power”, “fate”), which refers to the daemons of ancient Greek religion and mythology and of later Hellenistic religion and philosophy.

Daemon comes from the Ancient Greek word δαίμων, which originally referred to a lesser deity or guiding spirit. The word is further derived from Proto-Indo-European *dai-mon “provider, a divider (of fortunes or destinies)”, from the root *da “to divide”. Daimons were possibly seen as the souls of men of the golden age acting as tutelary deities, according to entry δαίμων at Liddell & Scott. “Dæmon” is the Latin version of the Greek daimōn. 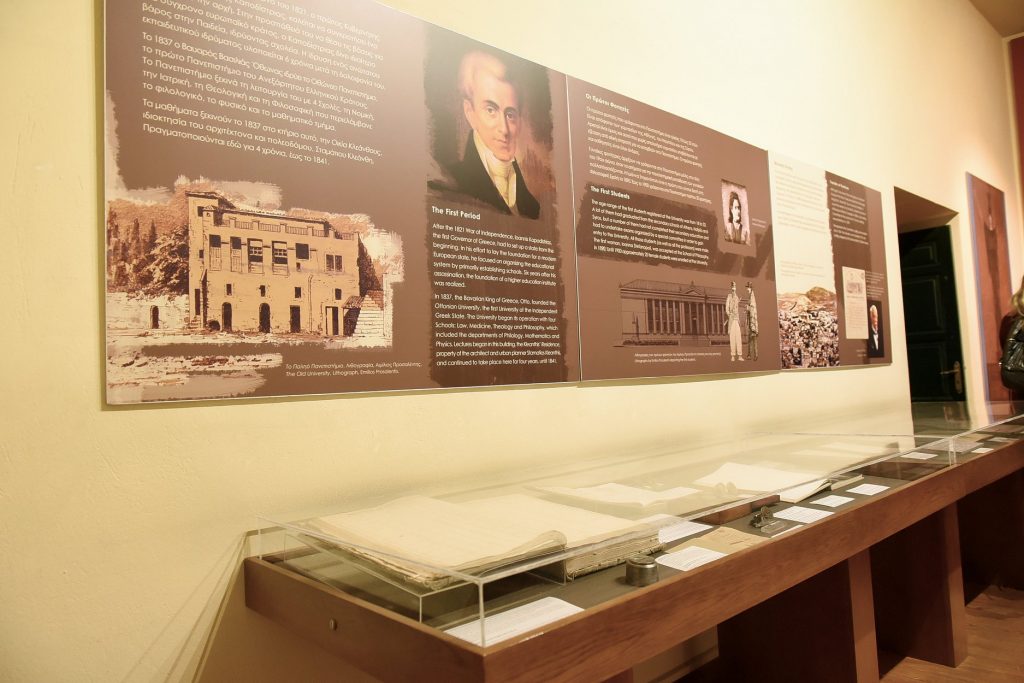 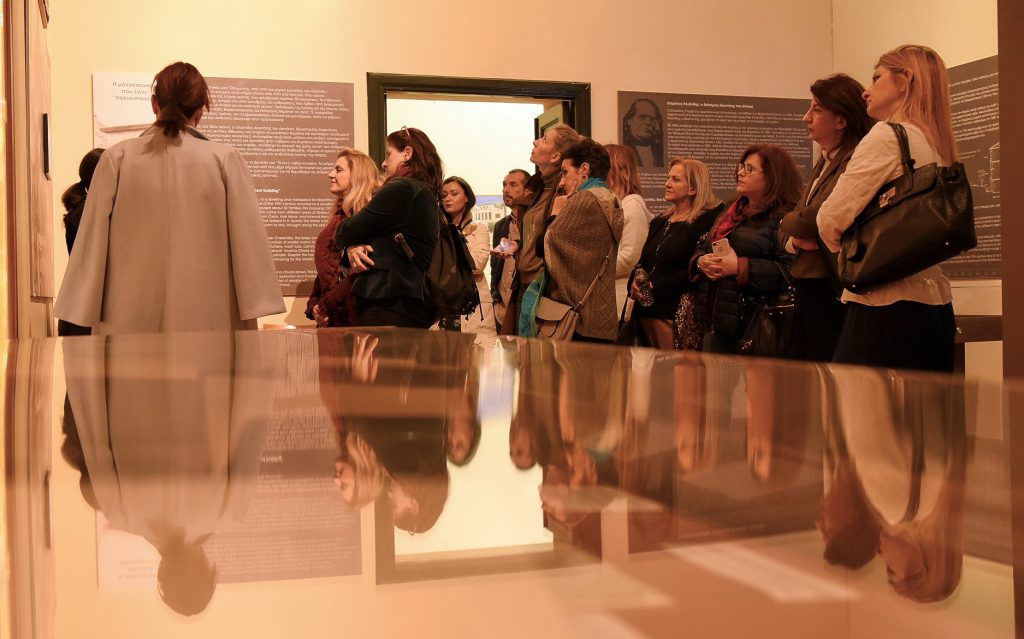 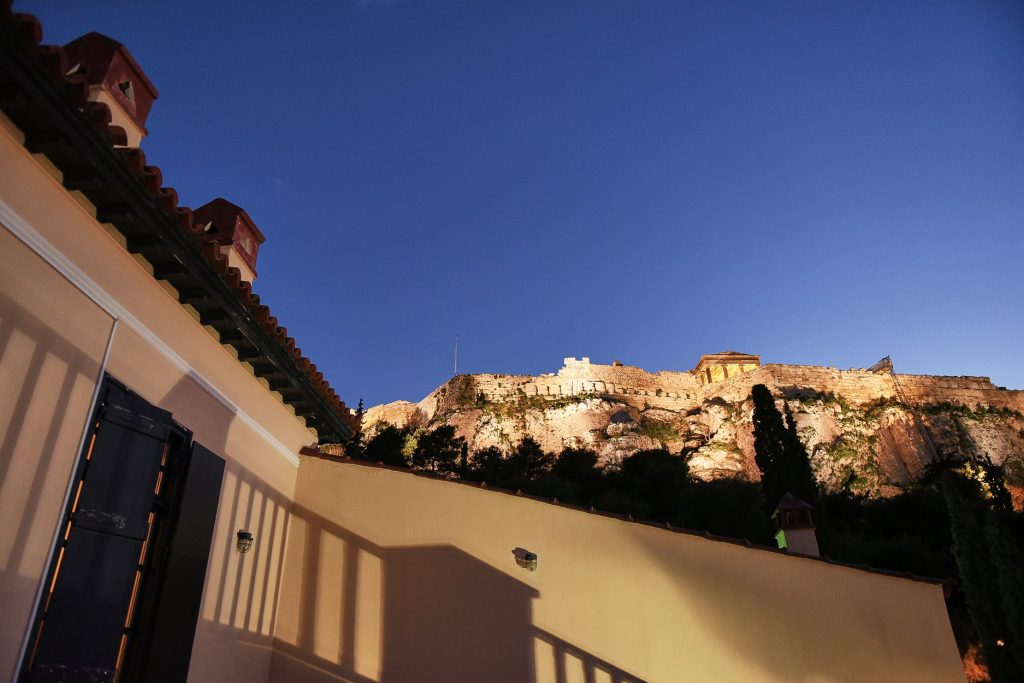 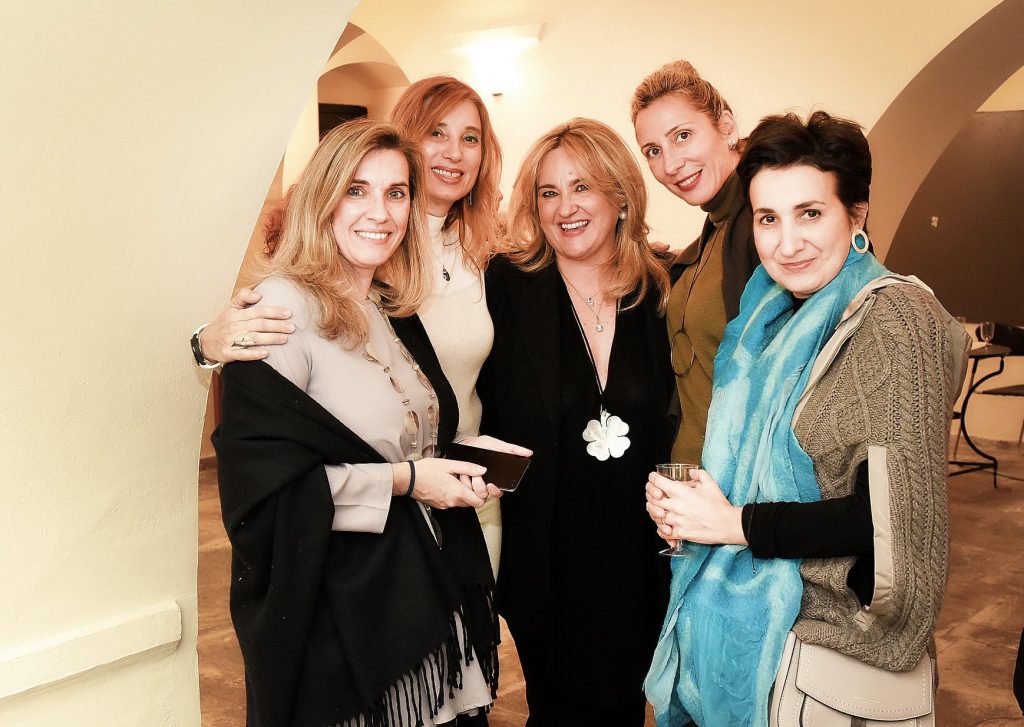 Vicky Evangeliou is a Freethinker as one who forms opinions on the basis of reason independently of authority.

Communication & Marketing Expert with 2 decades of business experience. 8 years in a multinational company as business manager, marketing, and sales executive in medical/consumer sector. 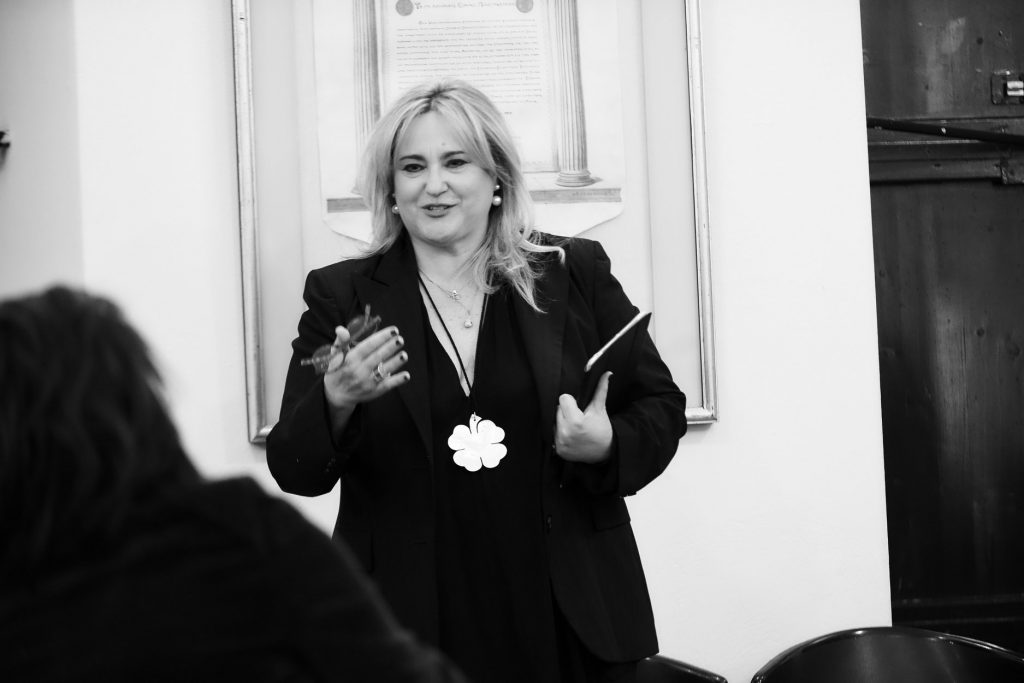 Focused on developing concepts in Greece and Internationally for local and multinational clients having an expanded portfolio including fast moving consumer products, pharmaceutical, health and personal care, cosmetics, luxury and fashion products as well as automotive and financial services. 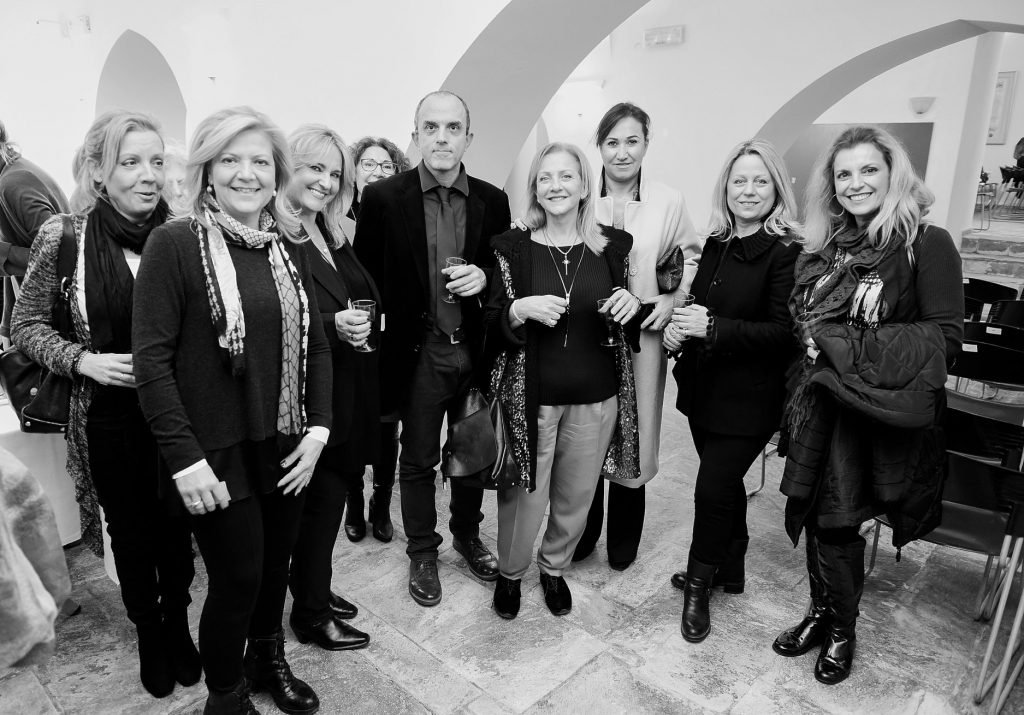 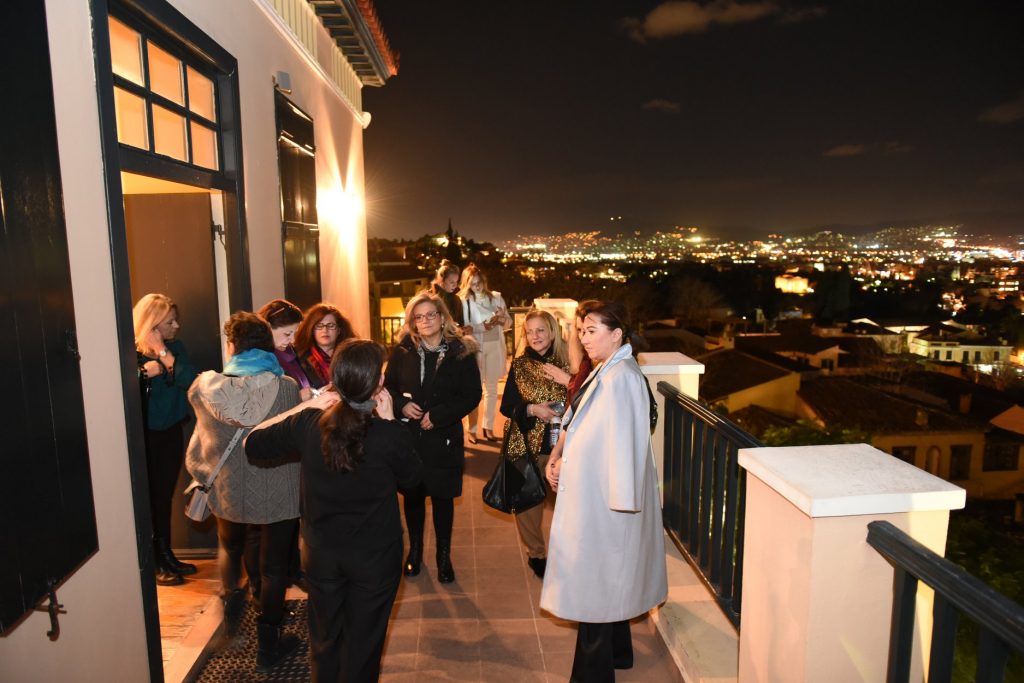 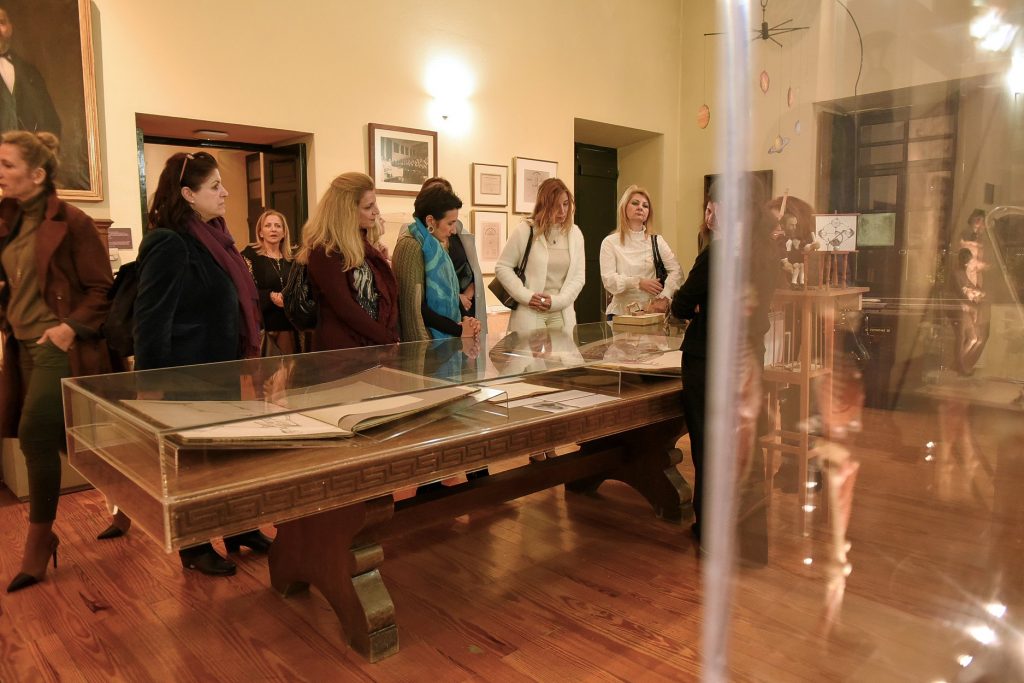 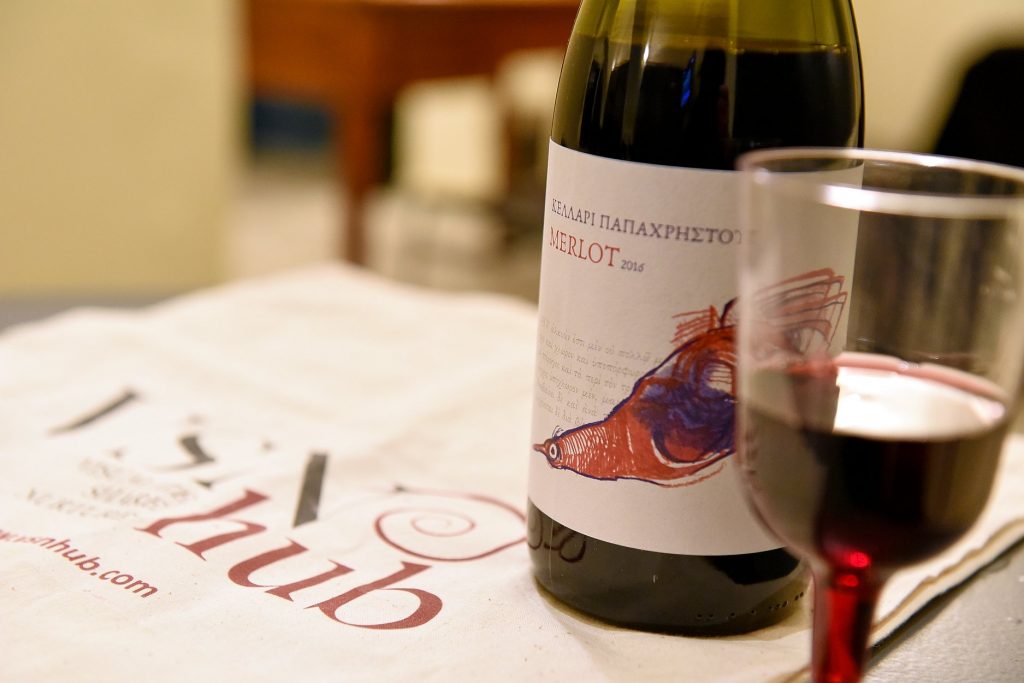