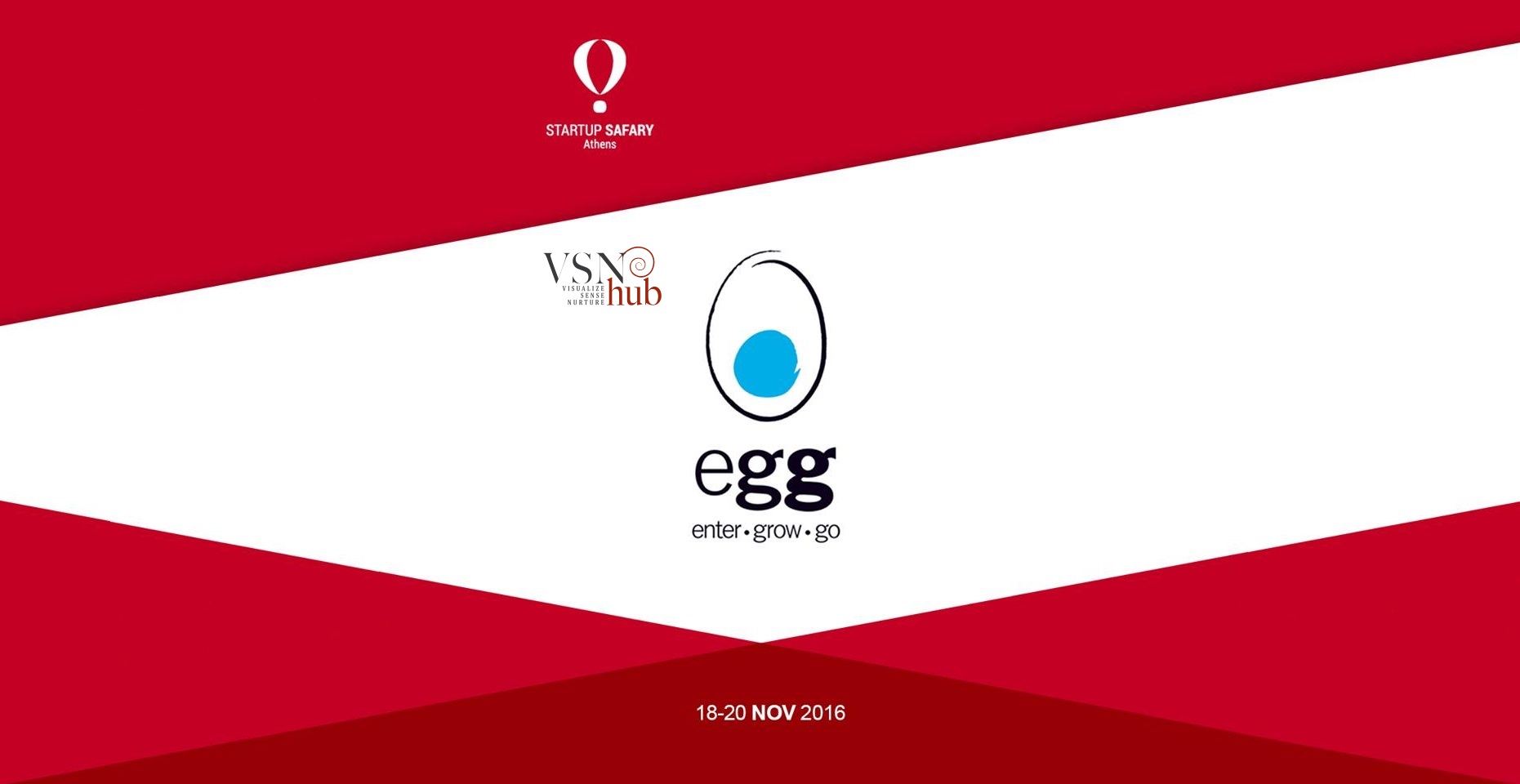 Startup Safary is an event that guides its participants through the startup ecosystem of the hosting city. It started back in 2013 in Berlin, Germany from members of the city’s startup ecosystem. The event has expanded to other European cities and from 2014 it is also taking place in Athens, Greece.

Greece has a developing startup culture, with a lot of innovating startups & companies scoring big funding rounds or acquisitions, while many initiatives have started aiming at supporting new entrepreneurs.

Startup Safary Athens opens up the offices of the city’s coolest startups and offers a chance to meet their founders and teams.

The 2016  event was dedicated to female entrepreneurship. Three charismatic women were leading the event:

Vicky Evangeliou, Founder of VSN HUB, had the opportunity to present the following successful Tourism Startups during the Startup Safari Athens. The companies shared their story and experience with the attendants.

As featured in the News & Media 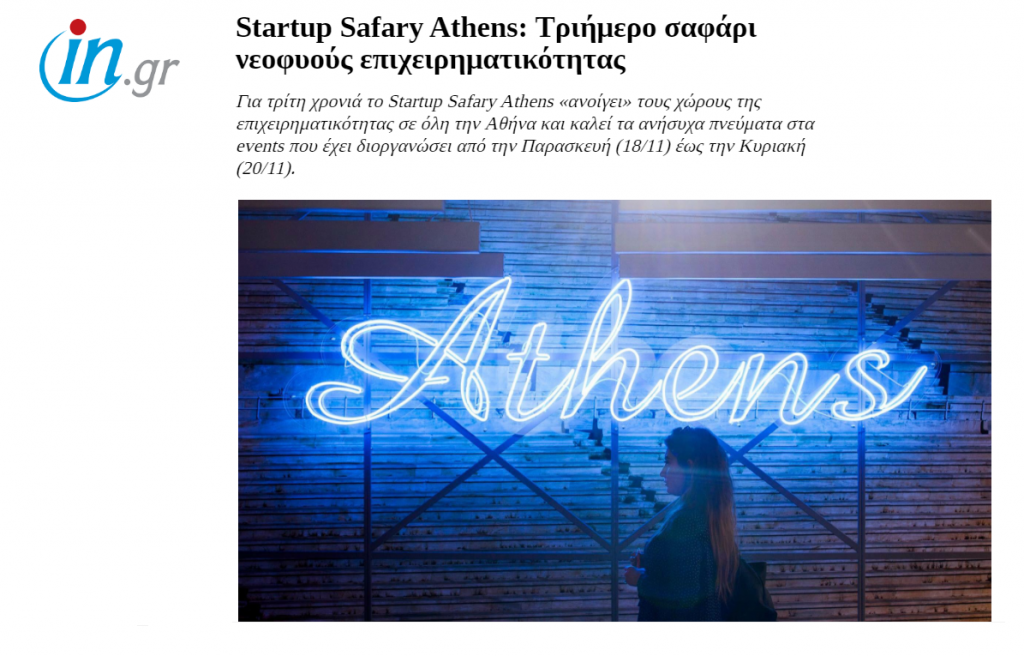 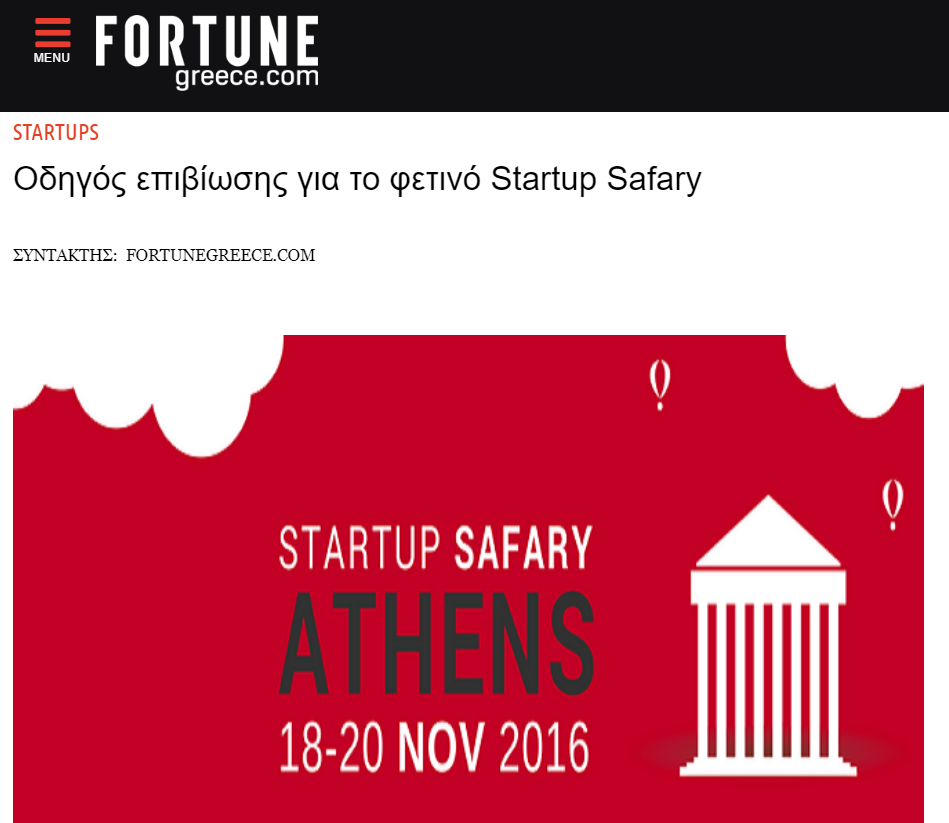